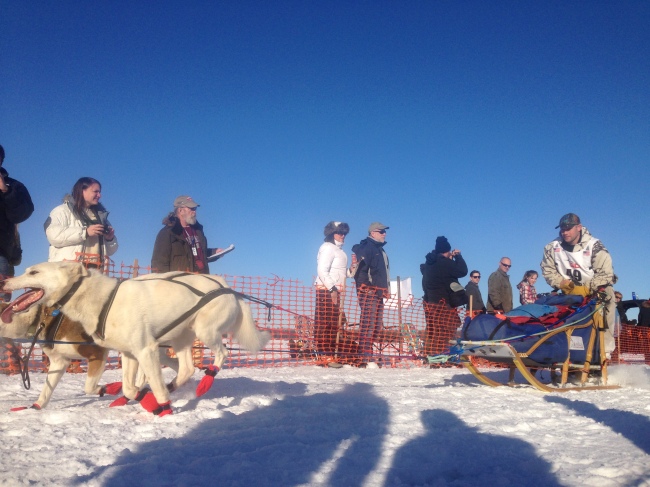 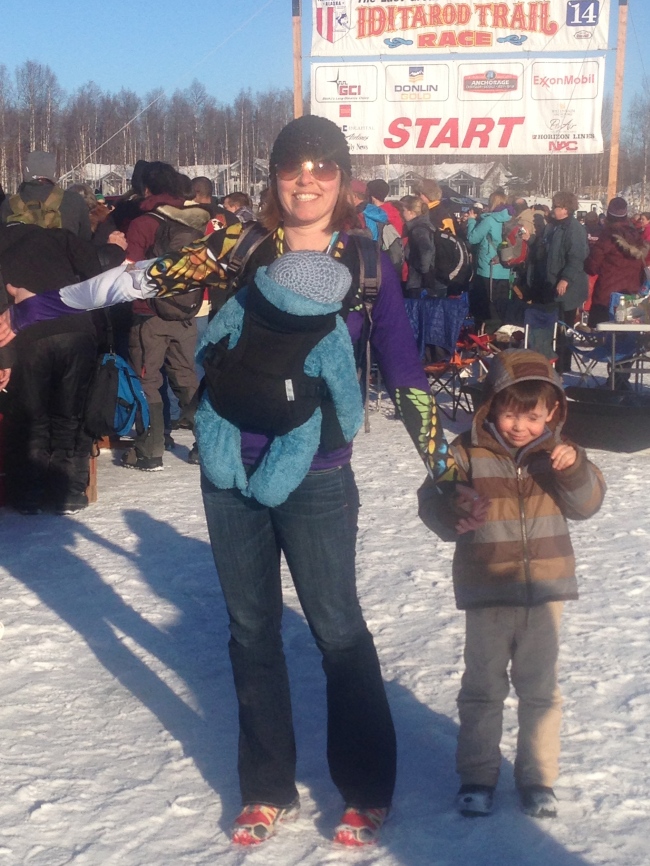 2 thoughts on “The Last Great Race on Earth”